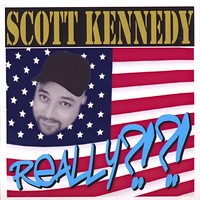 Scott Kennedy has appeared on Comedy Central. He also performed in Iraq and Afghanistan to entertain our troops.

bearinatlanta talked about his involvement with Atlanta Pride Festival 2007.