This has nothing to do with the MacBook Air.

Adobe AIR is the new SDK from Adobe (similar to Java). You install it on your PC or Mac. Then you can download applications that runs under Adobe AIR.

There's an Adobe AIR app called Tweetr. I installed it and it's like a desktop version of the Twitter site. It's pretty cool.

However, I think Twitter dies (a lot more) coz of the new Adobe AIR apps, like Tweetr.

Adobe is doing a great job with AIR. I recommend it to you guys.

jeffdintexas and other friends went to Khyber North Indian Restaurant. It was a great dinner. 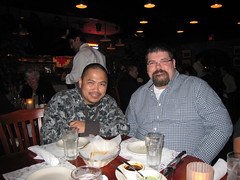 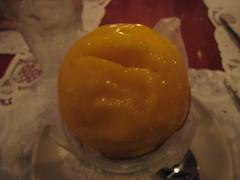